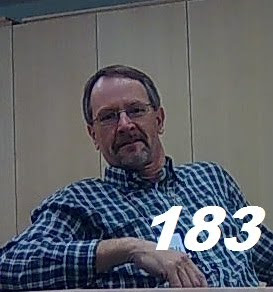 Uppdatering 3.4 2011:
Ur libysk synpunkt börjar kriget kunde man dra paraleller till Vinterkriget 1939 mellan Sovjet och Finland
http://dissidentvoice.org/2011/04/libya-and-obamas-defense-of-the-rebel-uprising/
"The decisive issues in a the civil war are not weapons, training or leadership, although certainly these factors are important:
The basic difference between the military capability of the pro-government Libyan forces and the Libyan ‘rebels’, backed by both Western imperialists and ‘progressives,’ lies in their motivation, values and material advances.
Western imperialist intervention has heightened national consciousness among the Libyan people, who now view their confrontation with the anti-Gaddafi ‘rebels’ as a fight to defend their homeland from foreign air and sea power and puppet land troops – a powerful incentive for any people or army.
The opposite is true for the ‘rebels’, whose leaders have surrendered their national identity and depend entirely on imperialist military intervention to put them in power.
What rank and file ‘rebel’ fighters are going to risk their lives, fighting their own compatriots, just to place their country under an imperialist or neo-colonial rule?"
Lähettänyt Lars Osterman osoitteessa 21:05 Inga kommentarer: